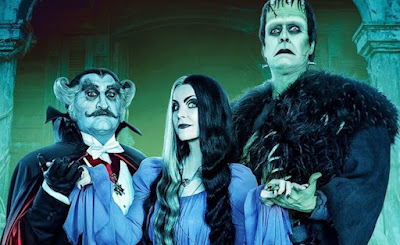 Scott here. Jeff and I would have watched this and recorded a show about it, if I didn't find myself oddly immune to the comic stylings of Rob Zombie. Oh sure, he's funny, but they really should've hired someone with proven horror chops. Like Mr. Rogers. (I know he's dead, but imagine a worm-eaten corpse in a cardigan shambling around the set, holding a director's viewfinder up to his empty black socket. Now that's scary and funny. But I digress...)

Jeff, however, would not let this stand, and fobbed the job off on Immortal Alien Stoners and Entertainment Gurus Mike and Ike, who began life as a feature in a college newspaper, and now return to their roots. Enjoy!

Based on Characters Created By Norm Liebmann & Ed Haas

From a Format By Alan Burns & Chris Hayward

MIKE: I know, Isaac. I know. Now give me Falcor before brain leak.

IKE: (Exhales) Suck away, limey. You deserve it.

MIKE: You are not wrong.

IKE: Told ya this stuff was good. Keep holdin’...hold...and exhale!

IKE: I know, limey. I know, but we’ll get through this. We gotta. I’m not lettin’ him break us. Now gimmie.

IKE: I will punch your pecker so hard it’ll feel like Tuesday. Exhale!

IKE: You are such a greedy bitch!

IKE: (Southern accent) He ain’t Ike, but we are confused.

MIKE: And not at all aroused.

MIKE: A.) Because he hasn’t called us in weeks!

IKE: This is what Zombie wanted to do!

MIKE: Well Zombie’s wrong. I don’t care how they met! I don’t care about the early days of Butch and Sundance, and I could give less than three fifteenths of an actual fuck about when Harry met Lloyd!

IKE: Ya cared about how they got the Death Star plans.

MIKE: Shut up. The point is it’s already got one strike against it. Strike beta: it’s in color.

MIKE: To be fair

IKE: Zombie wanted it in black and white. Higher Ups nixed that.

MIKE: Damn it! Let me enjoy my righteous fury!

IKE: The colors that Zombie used were incredible.

IKE: Ya said so while we were watchin’ the damn thing!

IKE: I think the best way ta describe the look of this thing is it’s as if Dario Argento directed Creepshow for kids.

MIKE: You may have Falcor now.

MIKE: It should have been in black and white.

MIKE: I’m not letting this one go. I think I would have liked the film more if it’d been in black and white.

MIKE: The acting is intentionally community theatre over the top and all the performances would have come across so much better if they had been in fucking black and white!

MIKE: That being said, My God, Richard Brake is great.

IKE: He’s got this Vincent Price on the Brady Bunch vibe goin’ on and it is awesome. Best Mad Scientist since Gene Wilder.

MIKE: In that category, agreed.

IKE: Everybody in the flick is fine, but The Count and The Doc are really the ones worth talkin’ about.

MIKE: Sherrie was funnier as the newscaster.

MIKE: I think we should.

IKE: The flick’s not that funny.

MIKE: It has a few good jokes.

IKE: But most of them are really hokey.

IKE: But here’s the thing.

IKE: The jokes are really no worse than anything heard on the original Munsters, or I Dream of Jeannie, or My Three Sons, or any sitcom from that era.

MIKE: That doesn’t make them good.

IKE: But it does make them accurate.

IKE: If it’d been in black and white?

IKE: If it had been fifteen minutes shorter and in black and white?

M: But it’s not so it doesn’t fucking matter.

IKE: This one hurt, limey.

MIKE: This one hurt bad, and it shouldn’t have! That’s the worst part!

MIKE: So say we all. 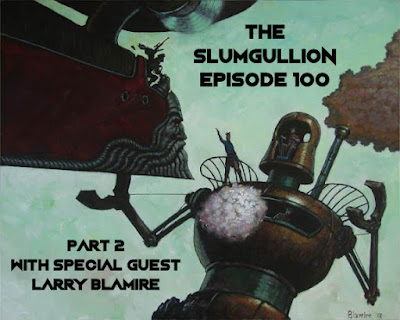 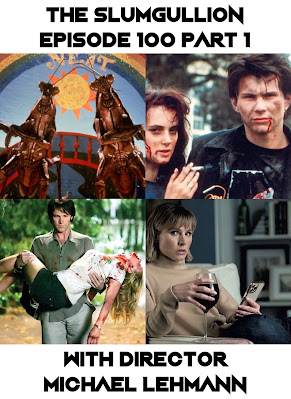 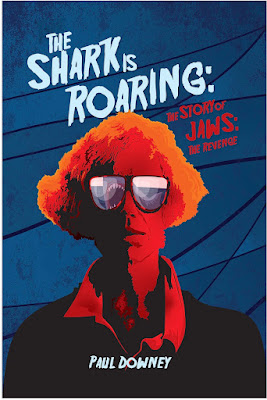 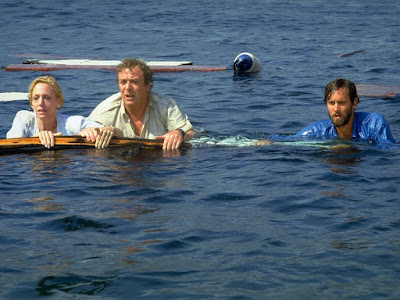 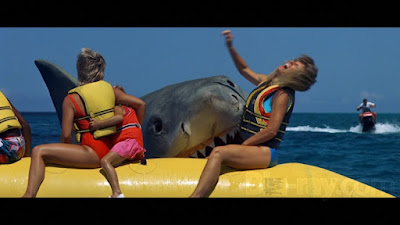 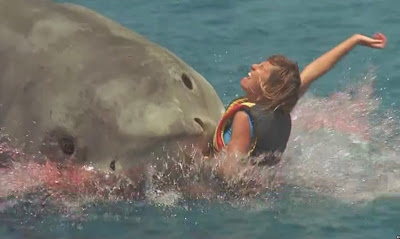 A Slummie Prelude to Episode 100

We're closing in on the century mark, and as Jeff deploys his bulldog-like persistence, his devastating charm, and his plucky pith (pithy pluck? Oh who cares...) in preparation for our One Hundredth Episode Extravaganza, we thought a little proof of life would be appropriate, so we're bringing back the Slummies! Enjoy this miniature episode, which is brief but concentrated, like a can of frozen orange juice in...uh...your underpants? Okay, while Jeff does all that stuff, I'll work on my analogies. Enjoy!

The Slumgullion Podcast · Prelude to Episode 100
Posted by Scott at 5:40 PM No comments: 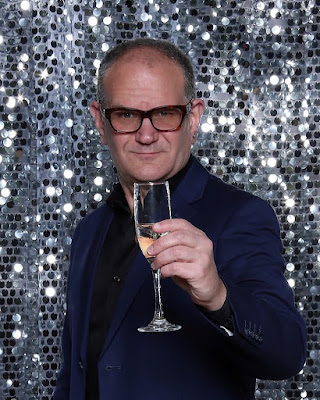 A Blast from the Past! Immortal stoners and media critics Mike & Ike return from the aether for another look at this classic interview with the creator of The Middleman!

The Slumgullion Podcast · Javier Grillo-Marxuach
Posted by Scott at 8:15 PM No comments:

The Slumgullion Podcast · Slumgullion 99-The Adam Project
Posted by Scott at 9:29 PM No comments: